Rescuing animals from shelters, ironically, can help save their lives. The question is which shelters should you check first.

In general, adopting pets from kill or no-kill shelters can help reduce the number of homeless animals. Similarly, it can save animal adopters up to $2,000 to $3,000 compared to buying pets. Adopting cats and dogs from shelters, especially kill shelters, saves 2.7 million animals a year.

When adopting cats and dogs, going to animal shelters is a wonderful option.

However, these days, animal shelters come in a couple of forms: traditional kill shelters and no-kill shelters that first appeared in the early 1980s.

If you are planning on having a pet and considering getting one from a shelter, continue reading.

Below are some of the most important things you need to know about adopting from a kill and no-kill shelter.

Pros and Cons of Kill and No-Kill Shelters

As they say, never judge a book by its cover.

For instance, did you know that no-kill shelters, in some instances, put cats and dogs to sleep, too?

And also, in certain cases, did you know that putting an animal to sleep is the most humane step to take?

Let’s get to know kill and no-kill shelters a little more and talk about pros and cons of each one.

Kill shelters accept all homeless animals. This means that it doesn’t matter whether cats and dogs are young or old or well or sick. Kill shelters also accept feral animals, but only to spay or neuter them. Kill shelters will release sterilized feral animals where they were captured once they have fully recovered from the surgery.

Needless to say, while they may have a repulsive name, in many instances, kill shelters actually help save homeless cats and dogs from suffering unnecessarily by putting them to sleep.

Unlike kill shelters, only some animals are accepted by no-kill shelters. They may have a compassionate name alright, but no-kill shelters choose to take in nothing but easily adoptable and healthy cats and dogs.

FAQs on Adopting From Kill and No-Kill Shelters

Adopting a stray cat or dog from a shelter is easier said than done. Welcoming a four-legged member into one’s home is the easy part.

The hard part is deciding which animal to adopt and from which shelter, whether a traditional kill shelter or a no-kill shelter, one should adopt a pet.

Will it cost money to adopt from a shelter?

How soon should I adopt an animal before it’s put to sleep?

Shelters keep animals for five to seven days. In some cases, they keep animals for 48 to 72 hours only. If the owners fail to claim their pets after the waiting period, the animals will be put out for adoption. Some of them will be put to sleep if ill or dangerous, or no more space is available.

Should I arrange for the animal’s sterilization before adoption?

Before shelters put cats and dogs out for adoption, they are spayed or neutered first. Besides sterilization, check-ups, vaccinations and other important medical procedures are carried out by veterinarians, too. Taking the animal to one’s preferred veterinary clinic may be done after adoption.

Is it better to adopt from a shelter than a rescue?

Just Before You Adopt From a Shelter

Instead of shopping for a pet, adopt one. Not only is adopting a cat or dog from a shelter easier on the pocket, but it also helps to give a homeless animal the opportunity to feel what it’s like to have a home.

If you want to save an innocent four-legged fellow from being put to sleep, consider adopting a pet from a traditional kill shelter, especially one that’s been out for adoption for a while now. 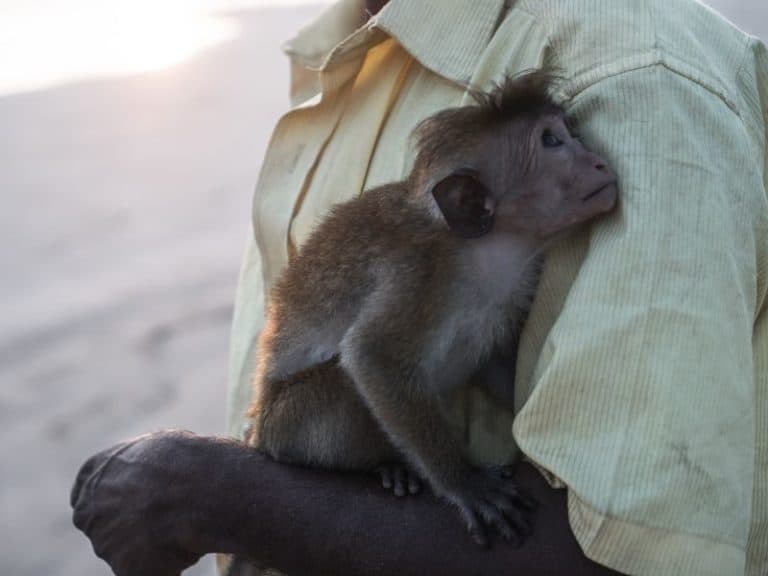 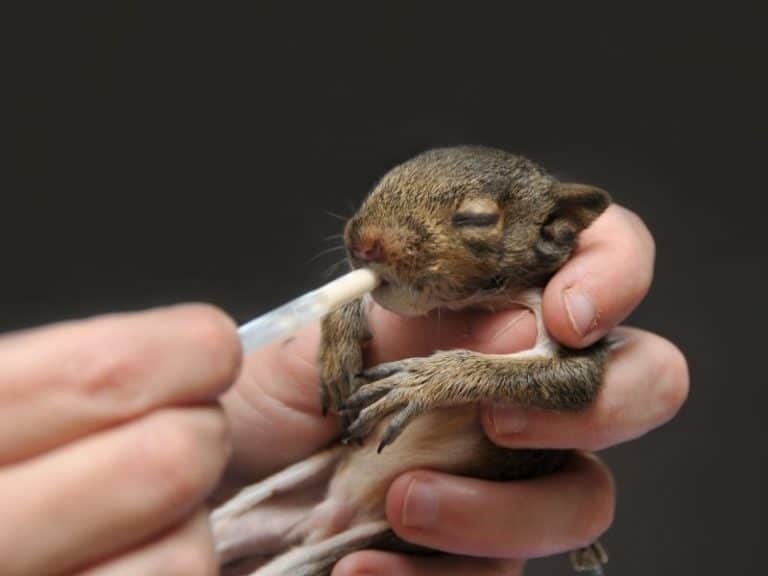 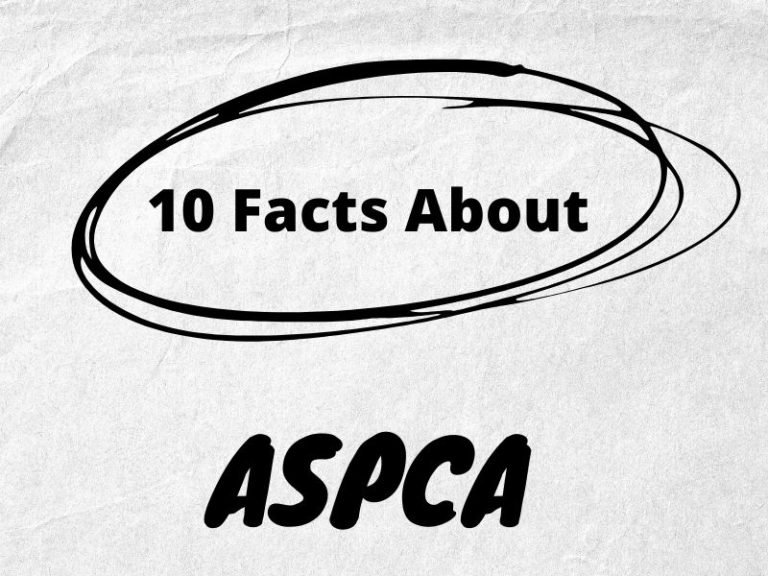 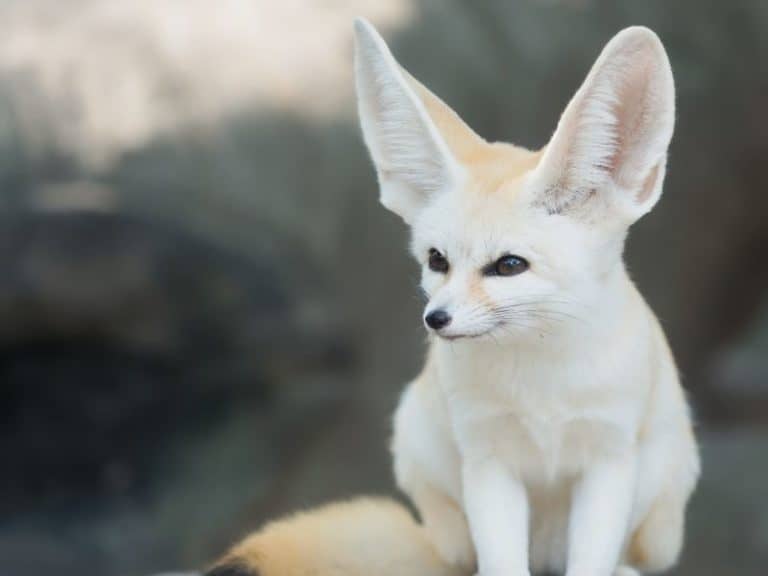